Jason was the son of King Aeson, whose throne was usurped by his brother. To saveJason, he sent him for fostering to another King. He was to return when he was old enough to be able to retrieve a special sword and sandals from under a heavy rock. When he did return to claim his inheritance from his uncle,, the uncle agreed to hand over the kingdom, but only if he could successfully retrieve a Golden Fleece that was guarded by a fire-breathing dragon in Colchis (modern Georgia, at the eastern end of the Black Sea).
Jason accepted the challenge. He built a large boat called the Argo, and collected a crew of about 50, among whom Theseus is sometimes mentioned, as are some of the Greek heroes of the Trojan War including Nestor. After many adventures, the Argonauts arrived at Colchis.
Photographer: Bennu Gerede 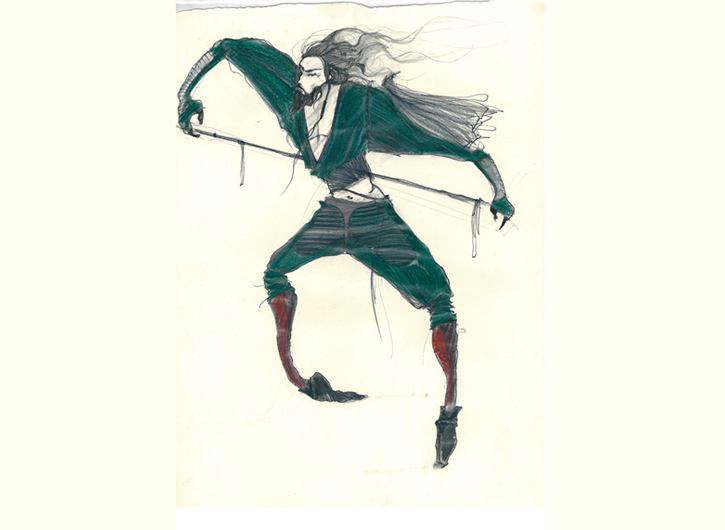 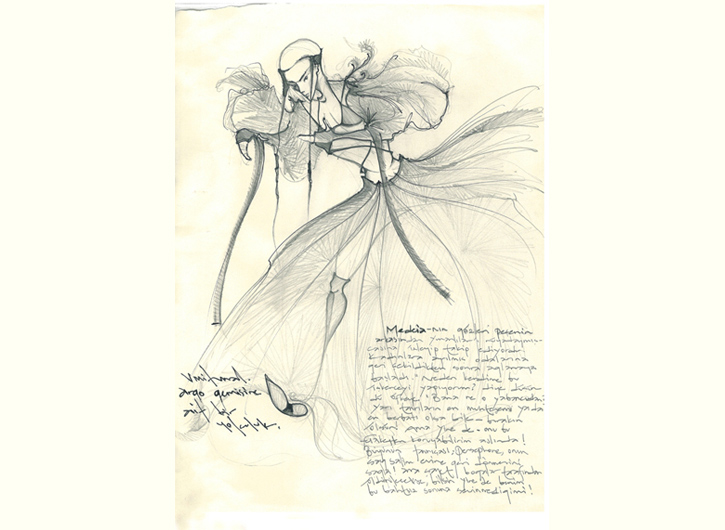 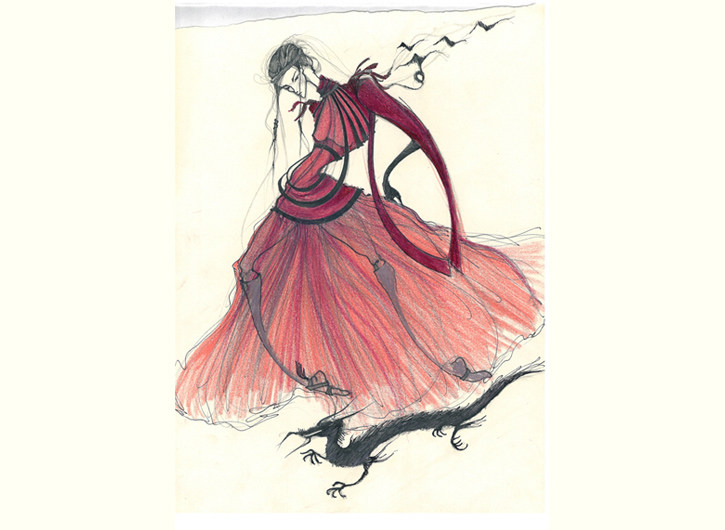 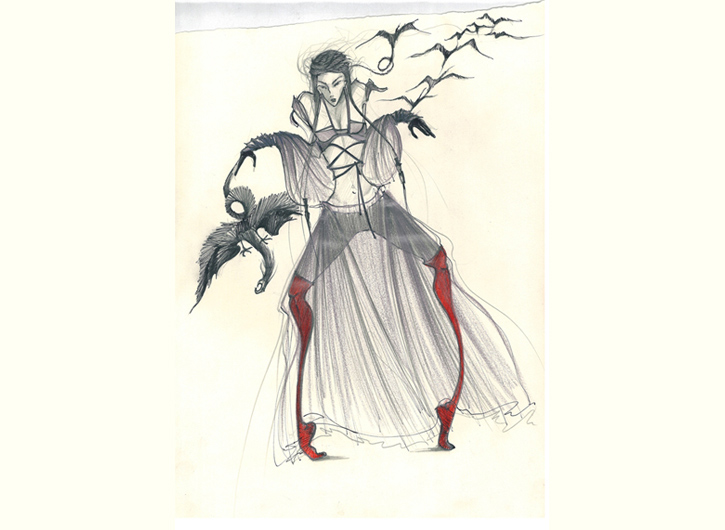 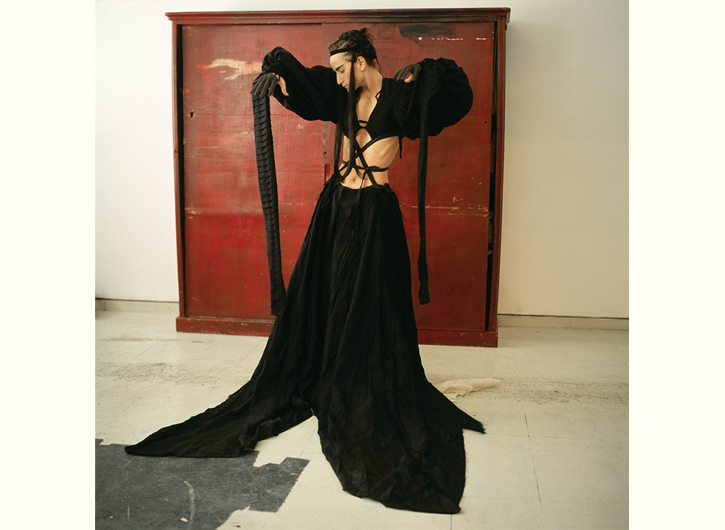 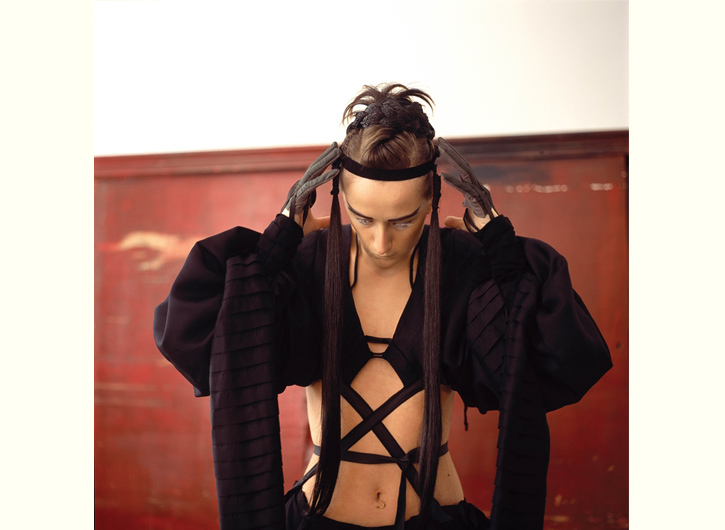 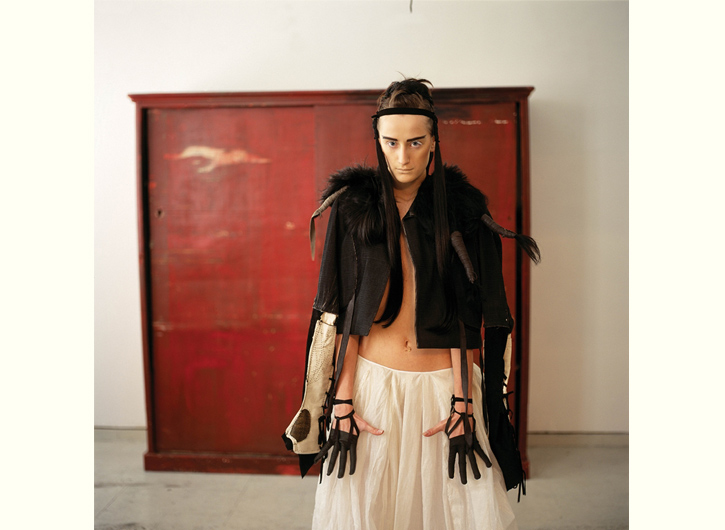 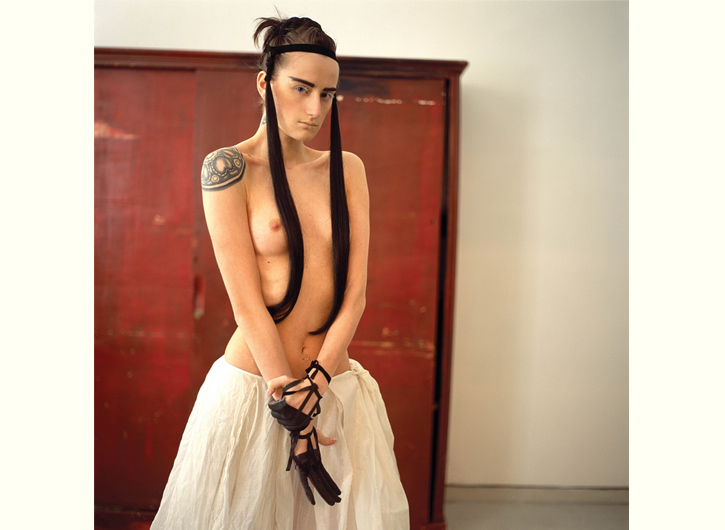 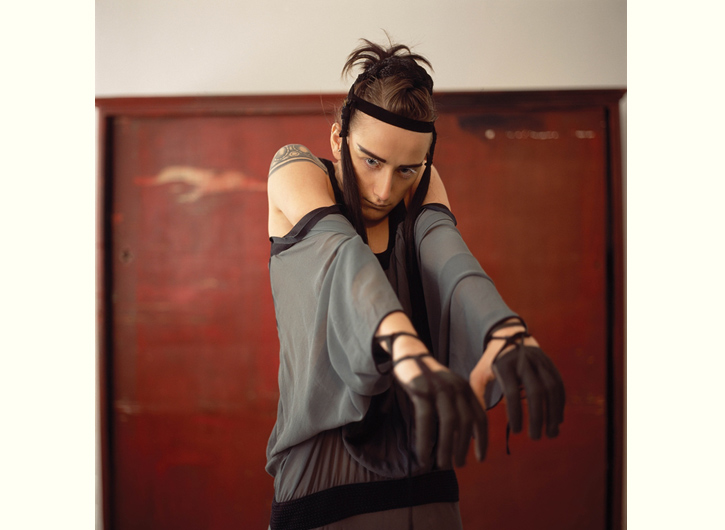 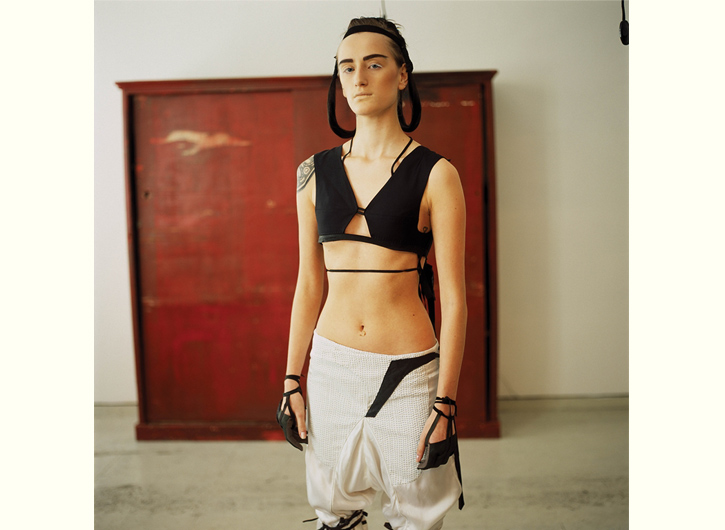 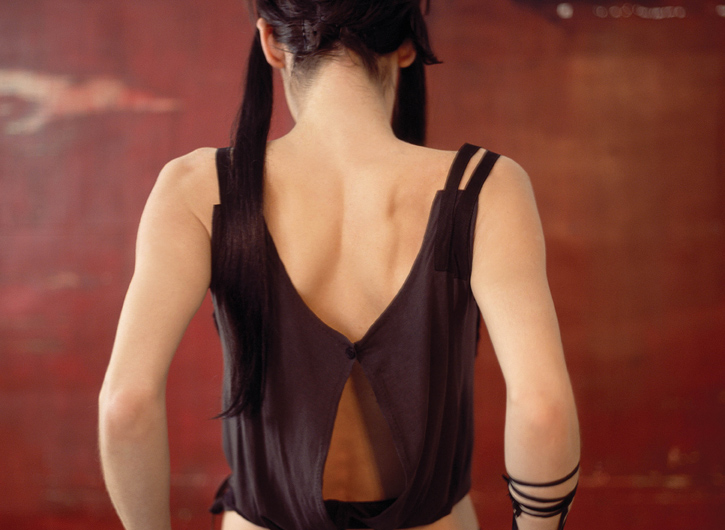 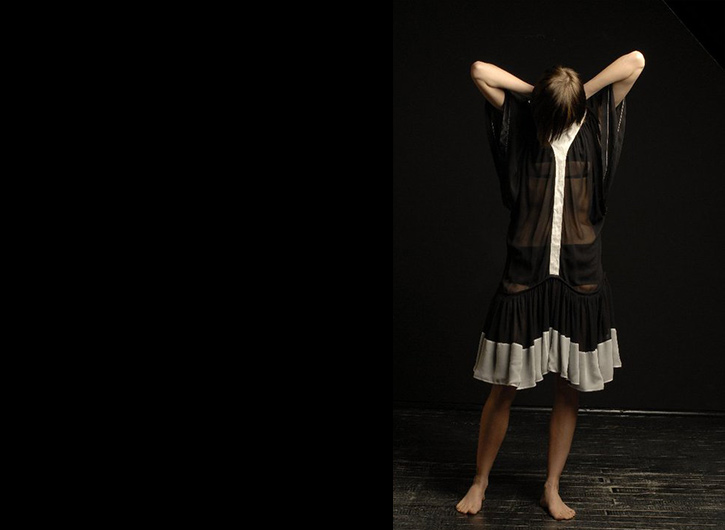 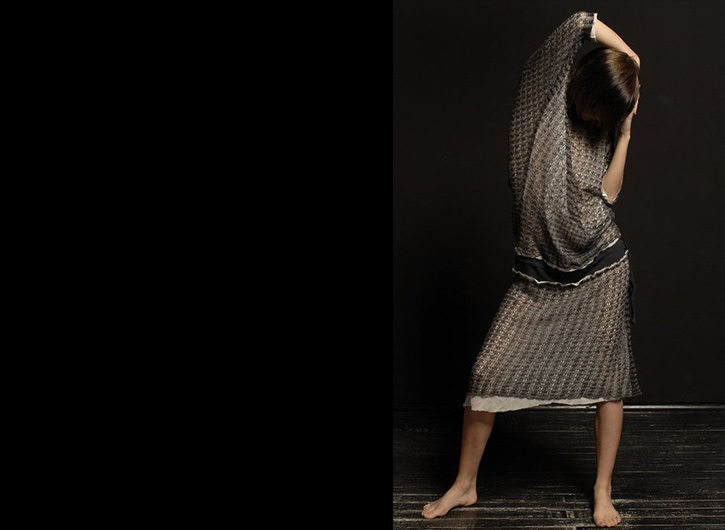 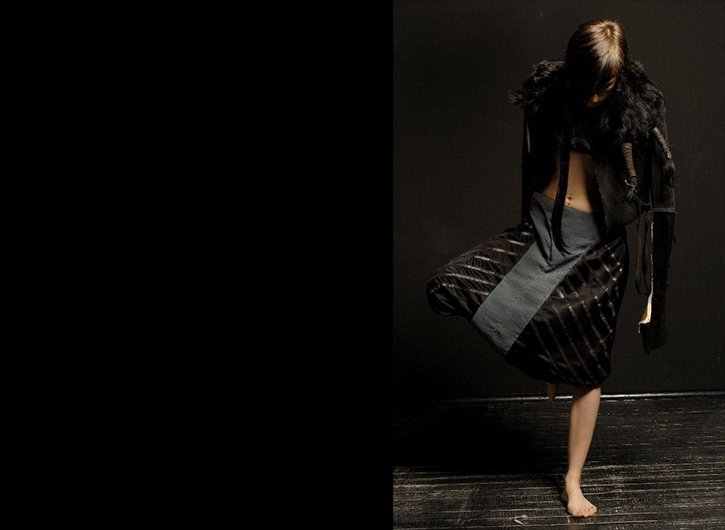