The Moira, also know as “the Fate Goddesses” are a trio of older women who control the threads of human life, our fate and destiny. The white robed Moira, the personifications of destiny, control the metaphorical thread of life of every mortal and immortal from birth to death. Every human being has a thread and each goddess takes her turn manipulating this thread. Clotho spins the thread of life onto her spindle, Lachesis measures with her staff and assigns the strand and finally Atropos cuts the thread, symbolizing the inevitable end of a person’s life.
The Moira sit beneath the tree of life weaving the tapestry of fate out of life threads. “As the sun brings light to the earth, so the future shall bring its destiny to man” “Norns came and twisted the threads of fate. Of gold they made the warp of the web and fastened it under the moon; the ends were hid in the east and the west.” Moira. Fate Goddess. Istanbul Fashion Lab 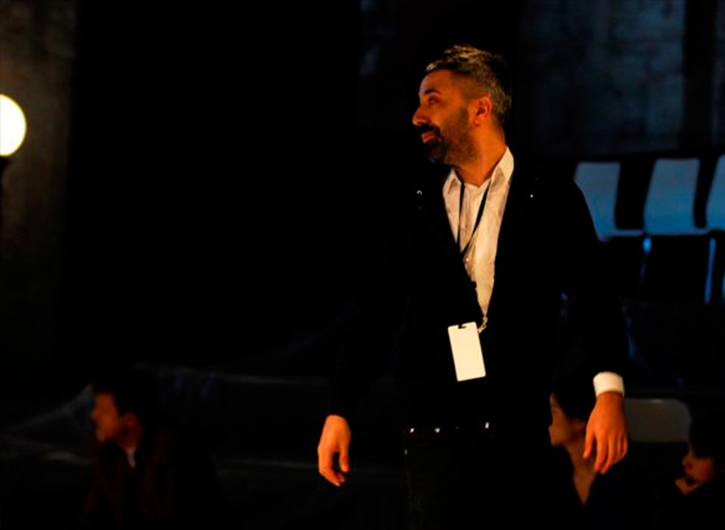 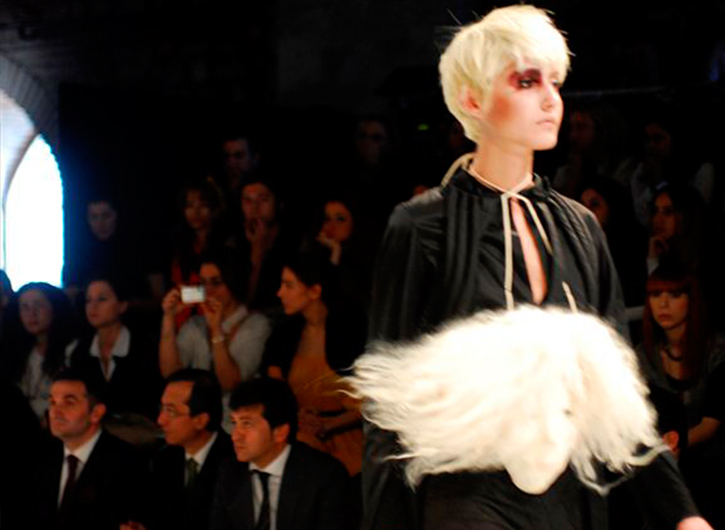 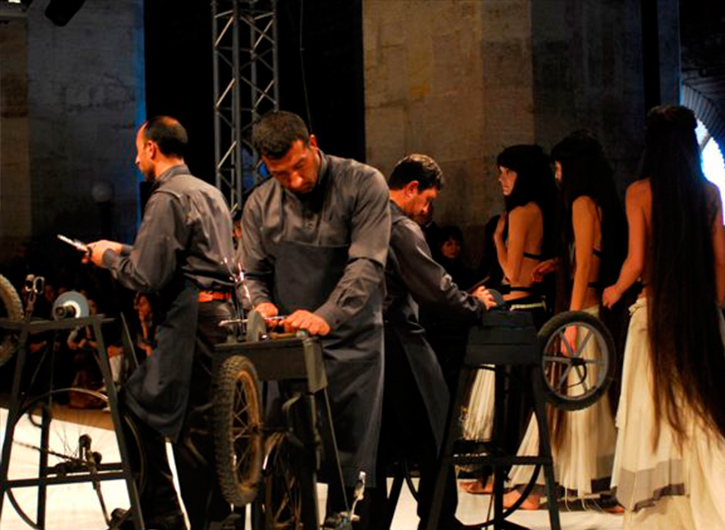 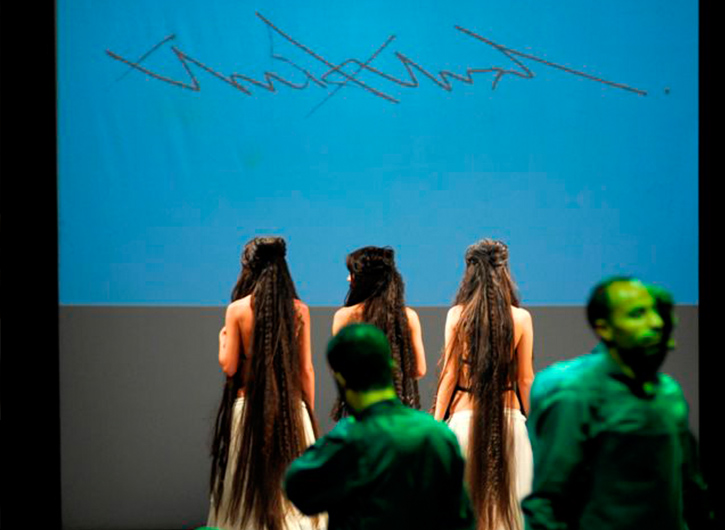 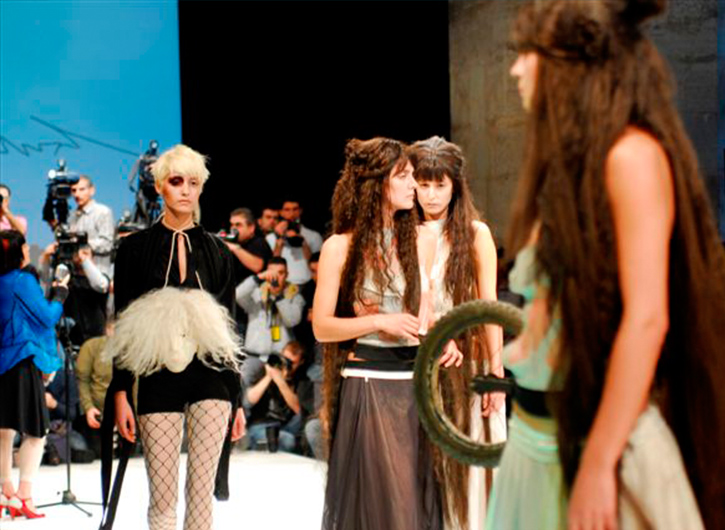 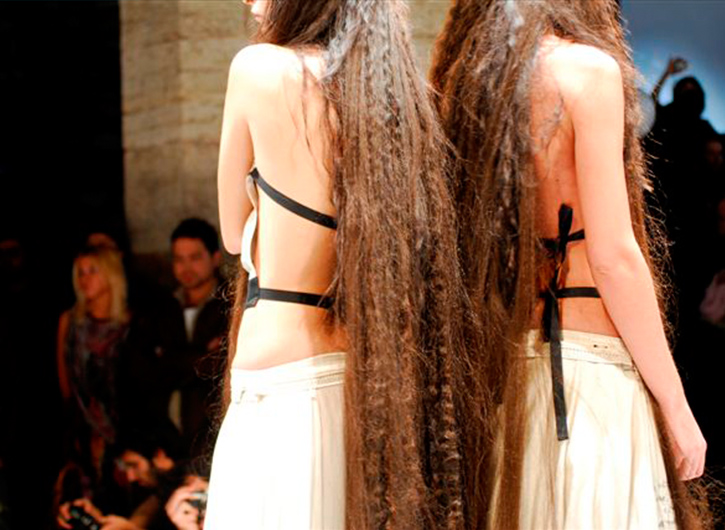 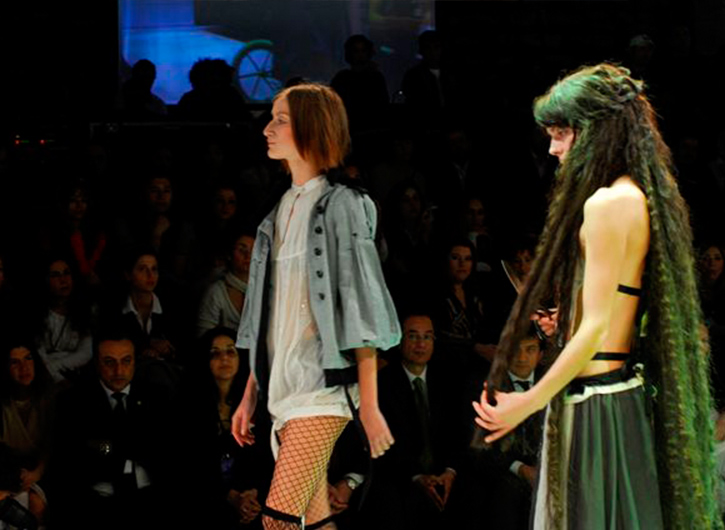 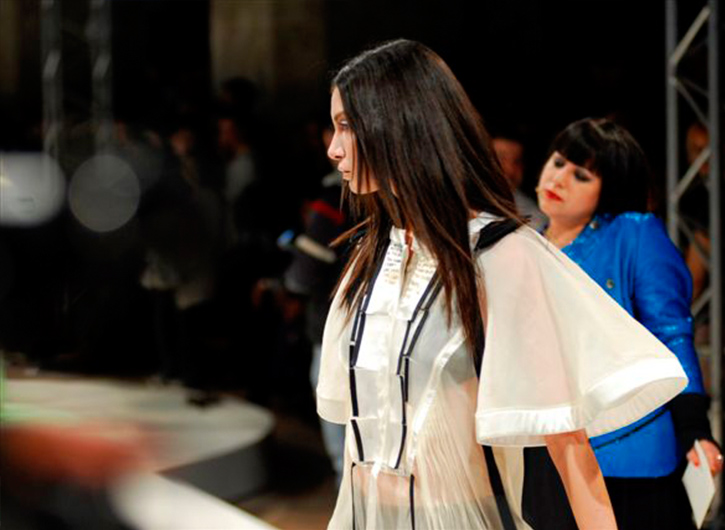 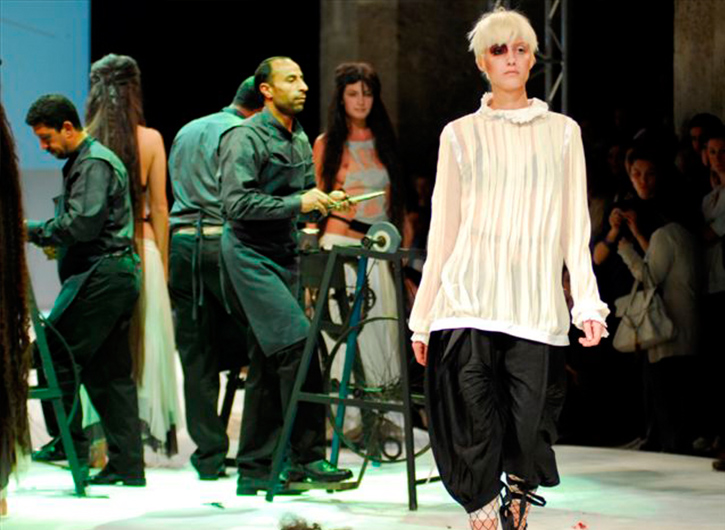 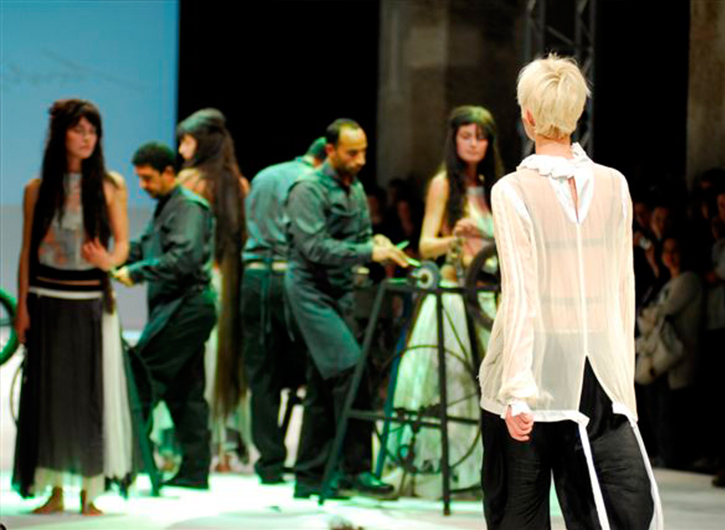 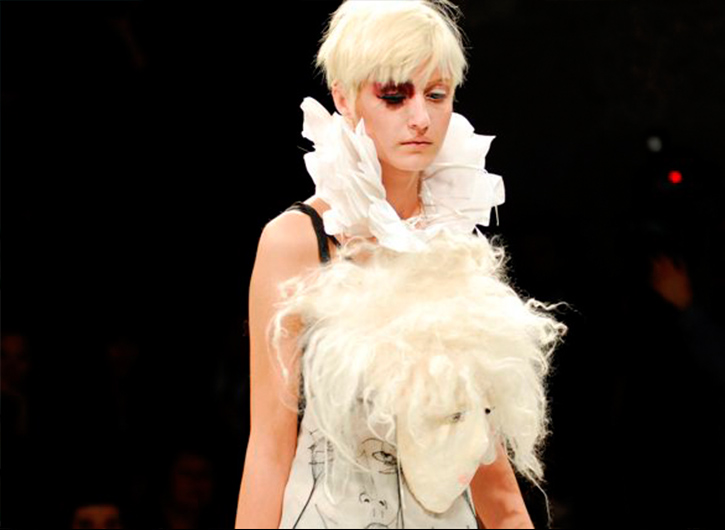 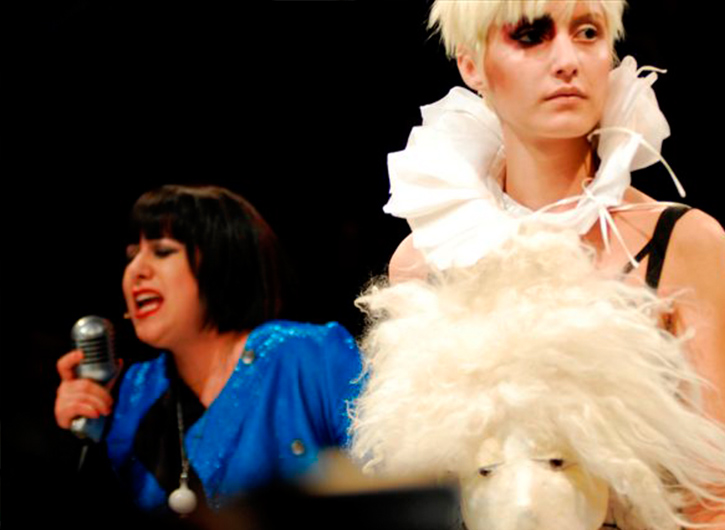 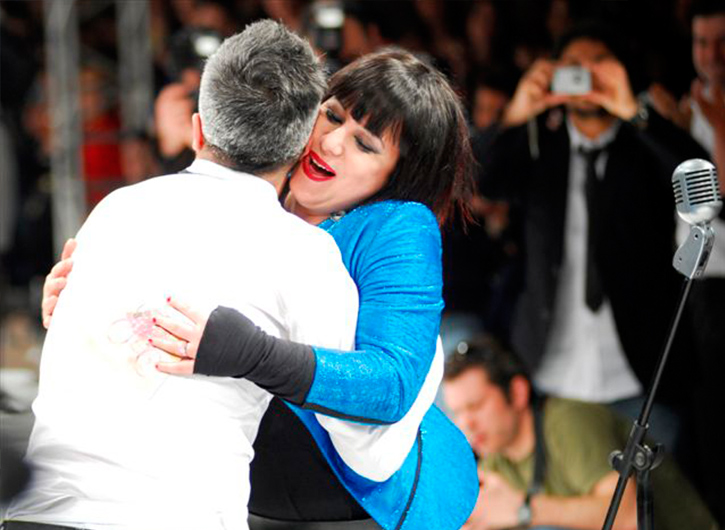