The real message in the projections that are defined as Bab-ili (Gate of God) by Umit Unal, are the 'artificial paradises'. The Mesopotamians deemed Babylon to be the 'beauiful city', center ofthe world. They called it Bab-ili (Gate of God). ln the 5th century before Christ, Babylon revealed such an image to Herodotus or Greek pilgrims and surprised them at such a degree that they lost their pilgrim concept.
Herodotus was bewitched and wrote: 'This city is so magnificent that there is no other city in the world that is comparable'. ln this collection, our projectionist sets out fromthe writings and expressions of the lraqi author Ephrem - Isa Yousuf called L'Harmattan (Paris 1999) and sends his own message to his own crowd with a bare line in a special fiction arising from the interaction of this city in Mesopotamia: ''Everybody to his own garden...'' 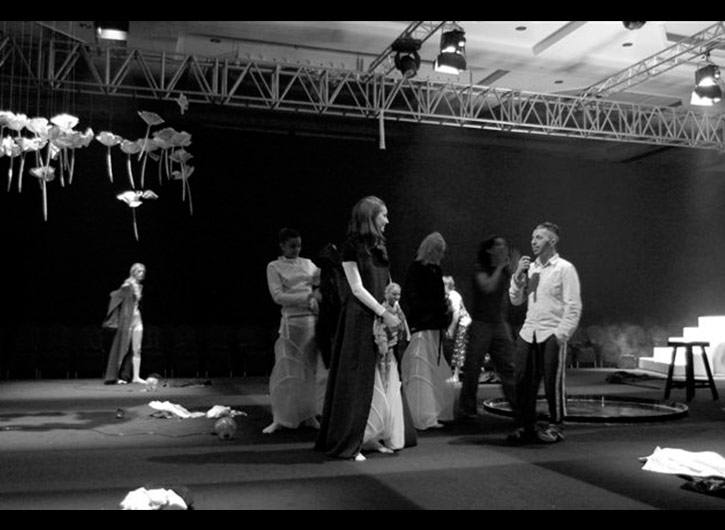 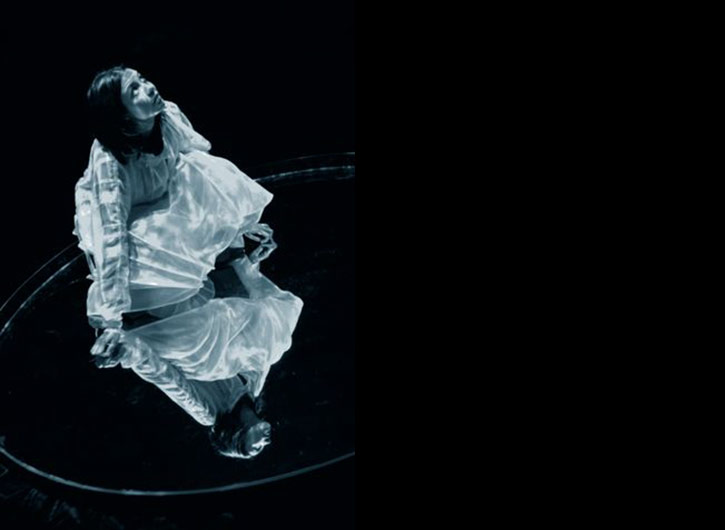 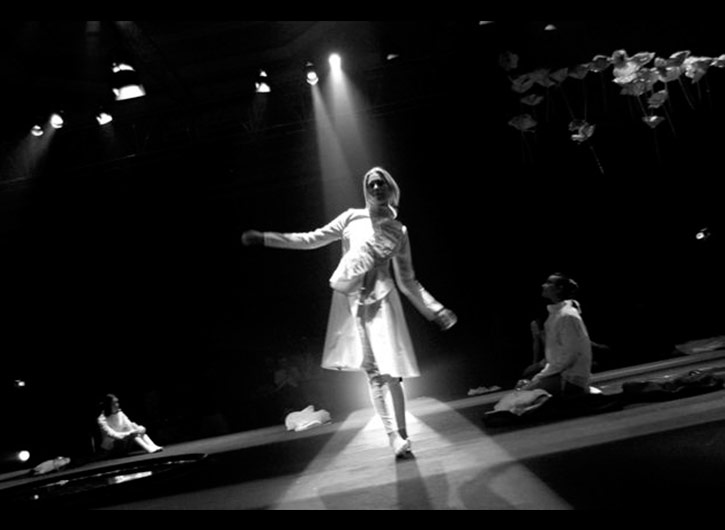 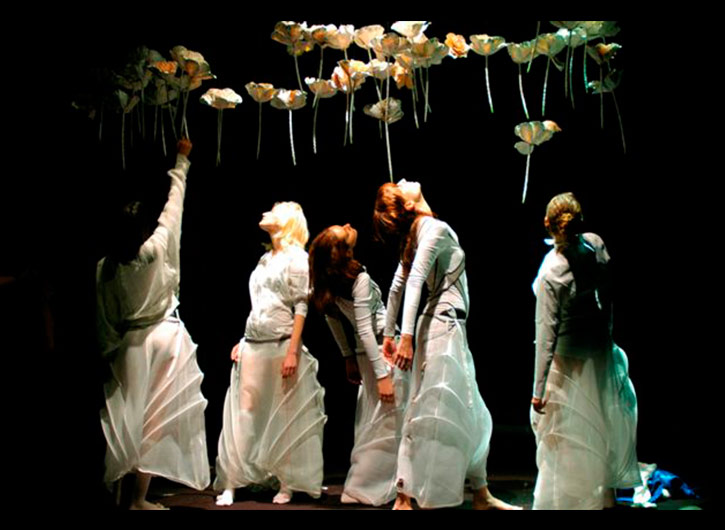 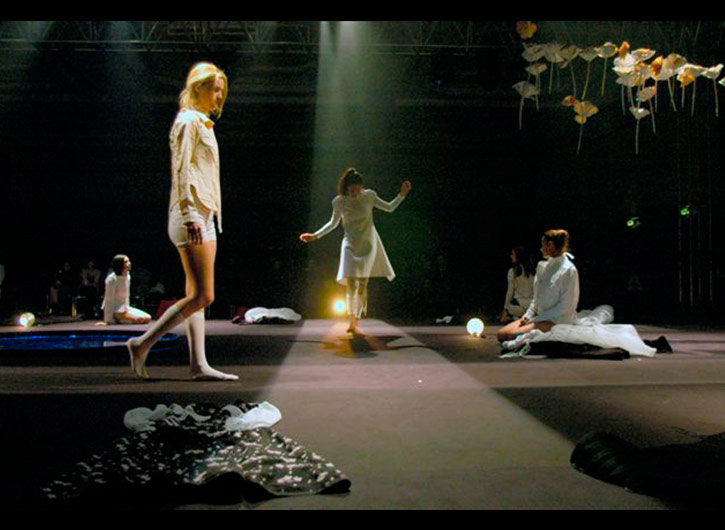 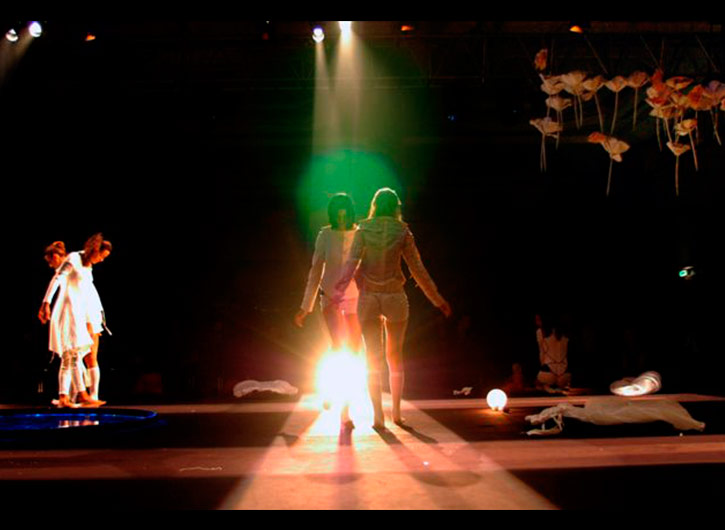 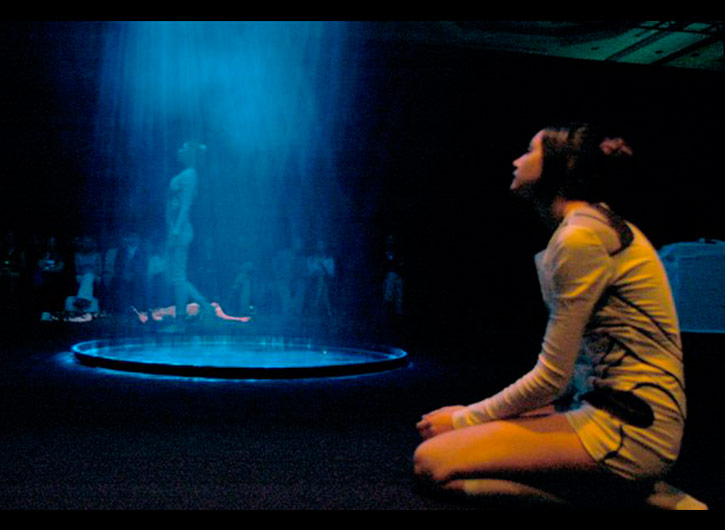 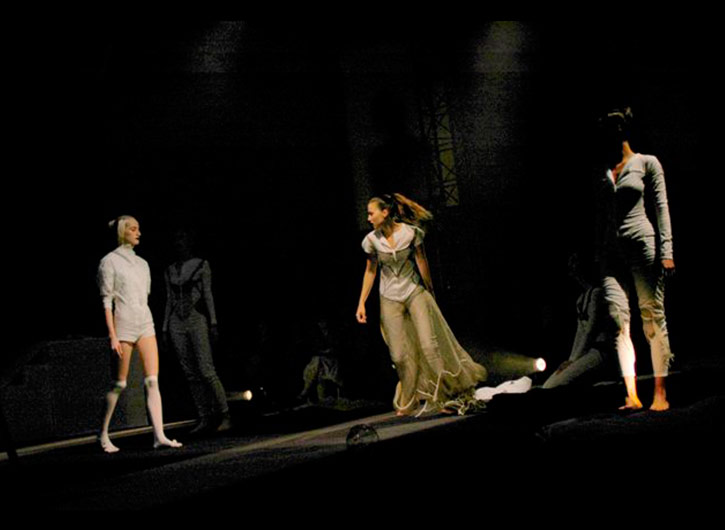 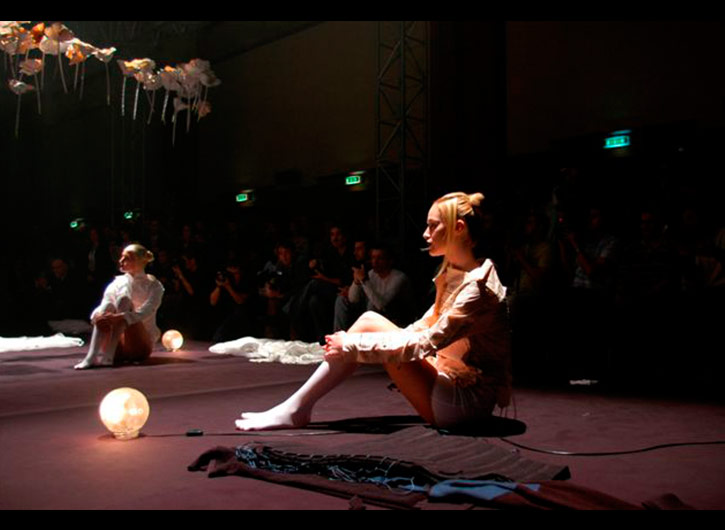 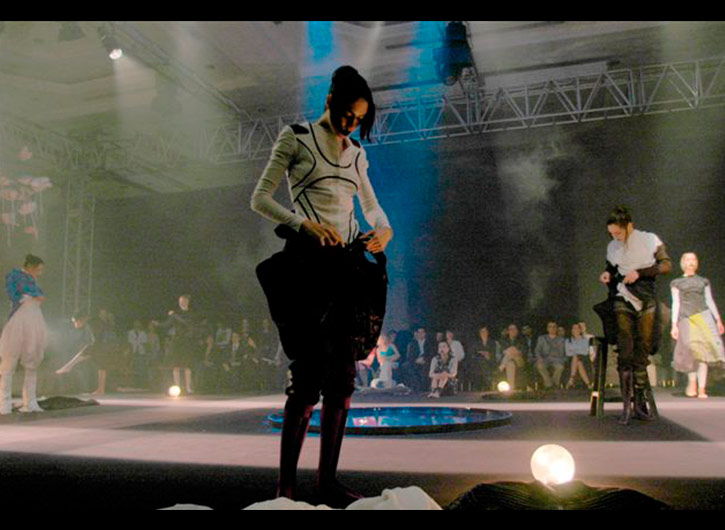 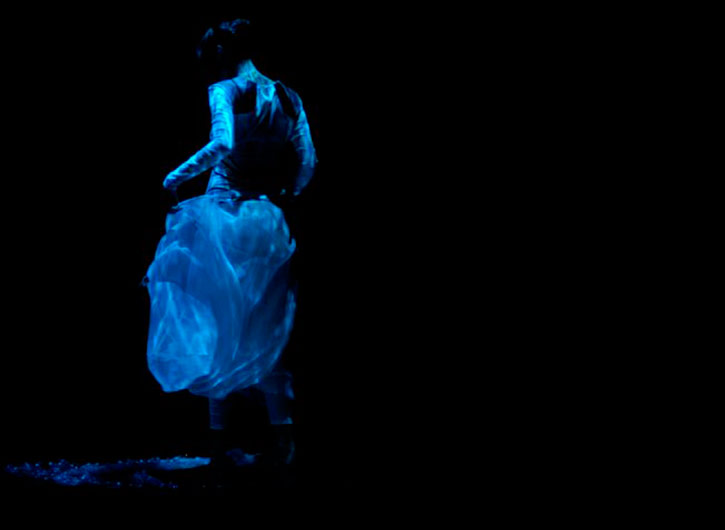 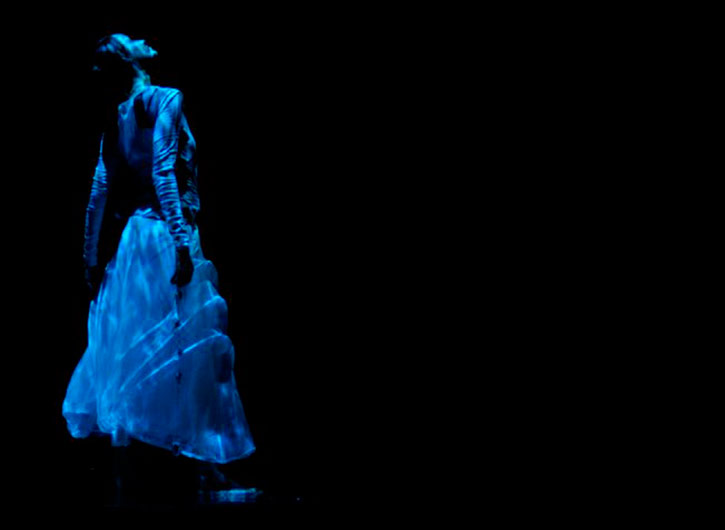 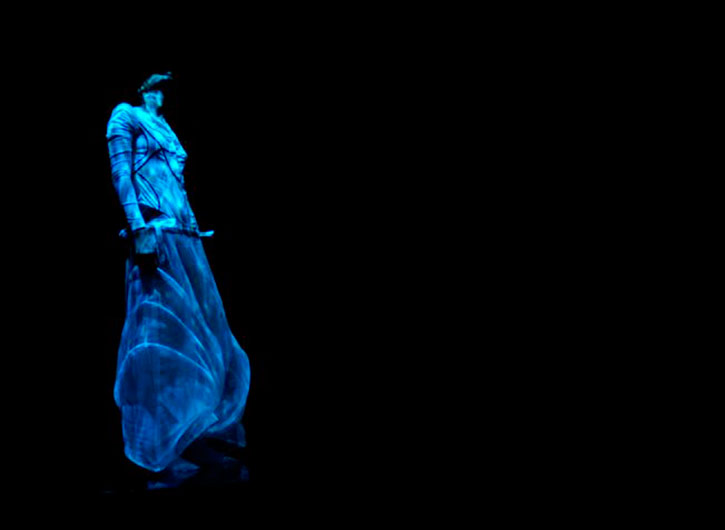 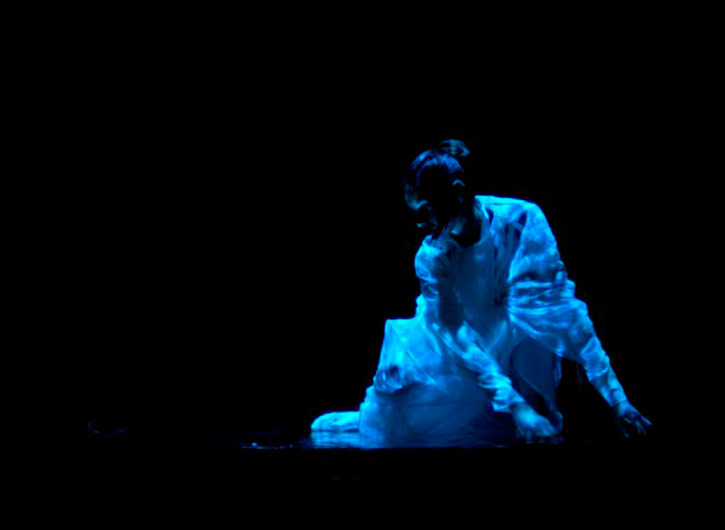 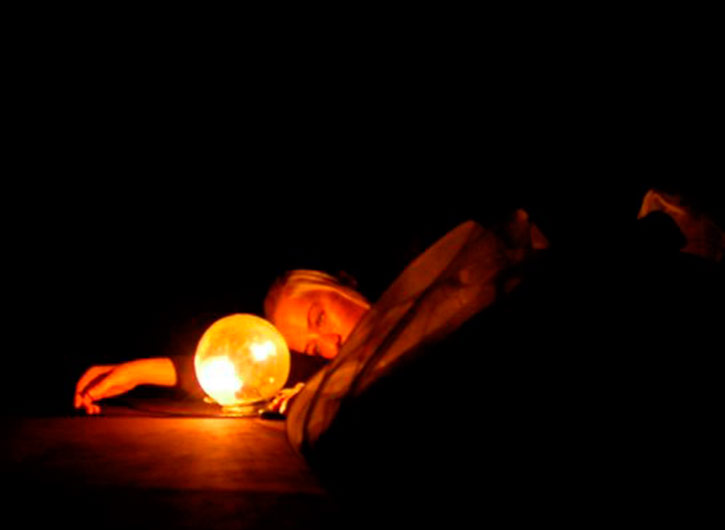 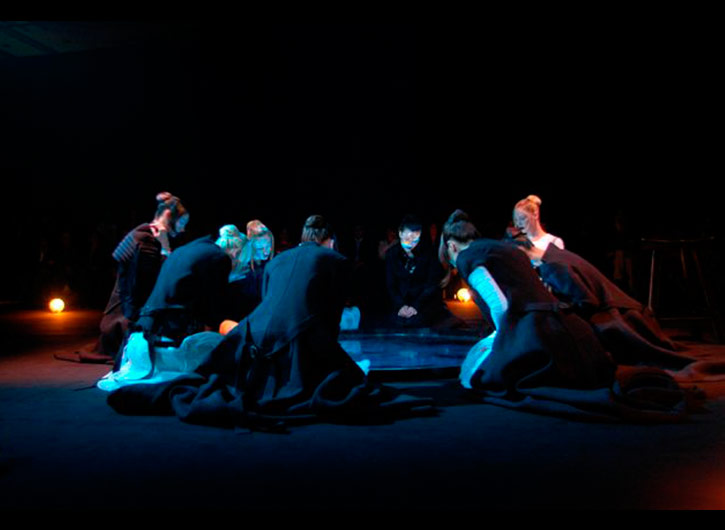 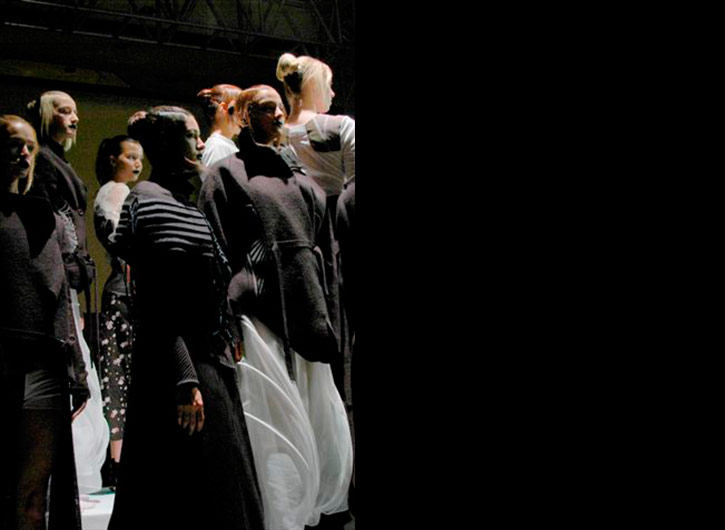 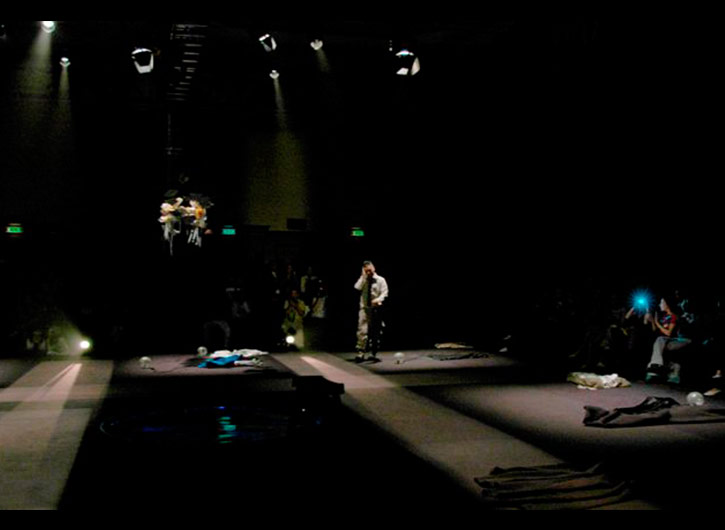